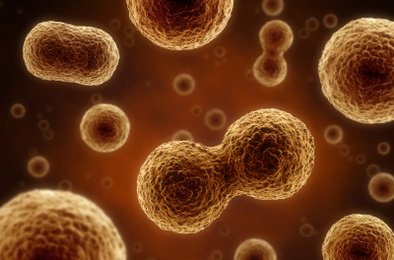 I define intelligence simply as “know-how.” Intelligence is present everywhere in our bodies. Our own intelligence is far superior to any we can try to substitute from the outside. Intelligence is more important than the actual matter of the body, since without it, that matter would be undirected, formless, and chaotic.

Ninety-eight percent of the atoms in your body were not there a year ago. The skeleton that seems so solid was not there three months ago. The configuration of the bone cells remains somewhat constant, but atoms of all kinds pass freely back and forth through the cell walls, and by that means you acquire a new skeleton every three months.

The skin is new every month. You have a new stomach lining every four days, with the actual surface cells that contact food being renewed every five minutes. The cells in the liver turn over very slowly, but new atoms still flow through them, like water in a river course, making a new liver every six weeks. Even within the brain, the content of carbon, nitrogen, oxygen, and so on is totally different today from a year ago.

Even though the rates of change may differ, change is always there. What I am calling “intelligence” takes on the role of guiding this change so that we do not collapse into a heap of bricks. That is one of the most obvious facts about the physiology, but intelligence is so changeable, so quick on the move–in other words, so alive–that medical textbooks devote almost no space at all to it.

RELATIONSHIPS : It always gets back to YOU!